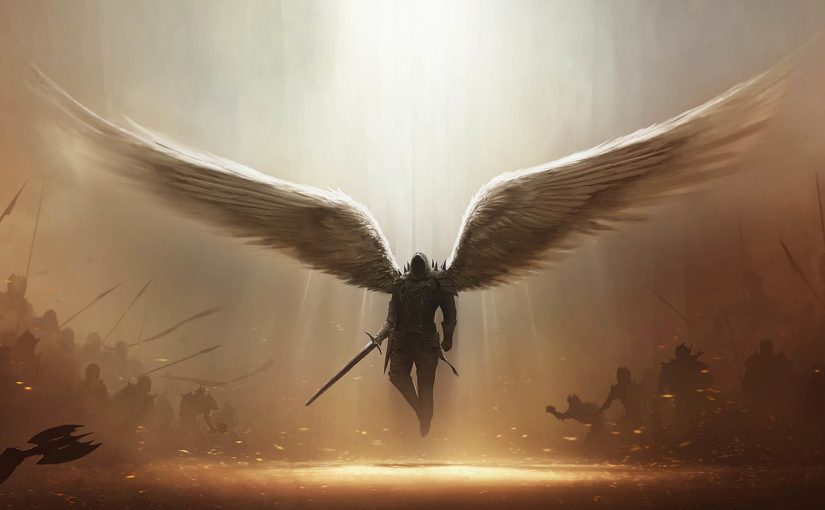 and embracing the Angels…

“Schizophrenia is a chronic brain disorder that affects less than one percent of the U.S. population. When schizophrenia is active, symptoms can include delusions, hallucinations, disorganized speech, trouble with thinking and lack of motivation. However, with treatment, most symptoms of schizophrenia will greatly improve and the likelihood of a recurrence can be diminished.”

Notice it doesn’t say with medication but with “treatment”. I think that’s a very important distinction being made by this website. So the big question then is what is the right treatment? I would argue that there really isn’t a cookie cutter build for this kind of “disorder” if you want to call it that. Each person should be allowed and honestly encouraged to seek out support from wherever they want (you can find a list of My Current Top 12 Supports Here).

The main thing is that whoever is experiencing these kinds of things coalescing recognizes that something is happening that could possibly lead to an ultimately untimely death (according to the site linked above) if they don’t do something quickly.

“Temet Nosce” or Know Thyself as the Oracle told Neo.

The reality is that many of the symptoms listed above can occur throughout a persons life going largely unnoticed. I think a better approach to distinguishing if something is a problem or not for pretty much anything is to identify when a want becomes a need. When a basic human desire turns into an outright driving force to attain something that isn’t realistic, possible or healthy.

I know from personal experience that I have an addictive tendency when it comes to the things that bring me gratification. Had I been aware of this sooner I probably would not have made many of the mistakes I have made. As much as I would like to say “I’m the victim here” I really can’t. So what does that have to do with mental health you may ask? Well…a lot!

Just think of all the things that we can do that make us feel good and just because it feels good…should we do it? Maybe that’s a question to be more thoroughly addressed for another time. But I think most people are familiar with the primary concept of that which deviates from a higher standard. We like it don’t we? I mean, pretty much everything that the human heart desires can turn into an obsession, an addiction. Things can slip out of our control pretty quickly if we aren’t cautious. For instance in my attempt to type out this article I have inevitably realized that it’s already been two hours since I started.

Time for a break…

Ok. So I guess what I’m trying to say is that most of the mental health issues I’ve experienced pre-medication can be linked to a previous unhealthy lifestyle. I’m not saying that’s true for everyone but it seems logical to me that if I increasingly do things that cause my brain to basically get high (via Dopamine for example) I think that also increases the chances for the brain to essentially lose it’s ability to regulate itself at least for those who are genetically inclined for such a risk factor.

►Found an interesting post regarding this subject here (Buddhist perspective)

It’s been roughly 5 months now since I came off my “moob stabilizer” and “antipsychotic” which I had been taking in one shape or form for close to 8 years. Sleep has been better for the most part. I have also been able to exercise more. Specifically riding my bike, walking, and doing more chores around the house. I have lost pretty much all the weight I gained while on the pills. I have noticed that It’s been harder to build muscle though even with all the exercise. Probably because it’s been mainly cardiovascular activity. I’m going to try increasing my calorie intake just a wee bit. Shouldn’t be too hard during the coming winter months.

Overall mood has been quite good however I have experienced short lived moments of emotion which seemed only natural in relation to my thoughts at that time. It wasn’t forced. It wasn’t for no particular reason and honestly I felt much better afterword.

I have experienced the recurrence of the so called audible-hallucinations, however I don’t think this is to be too concerned about at this point. I have become quite good at ignoring them or changing the way I react to them. Being able to simply laugh has been quite helpful. But I am reminded of the Proverb:

“Even in laughter the heart may ache,
and rejoicing may end in grief.”

Also there have been a few instances of what a doctor would probably describe as Catatonia but they haven’t lasted very long nor have they been as extreme as what I was experiencing before. Definitely something for me to stay aware of.